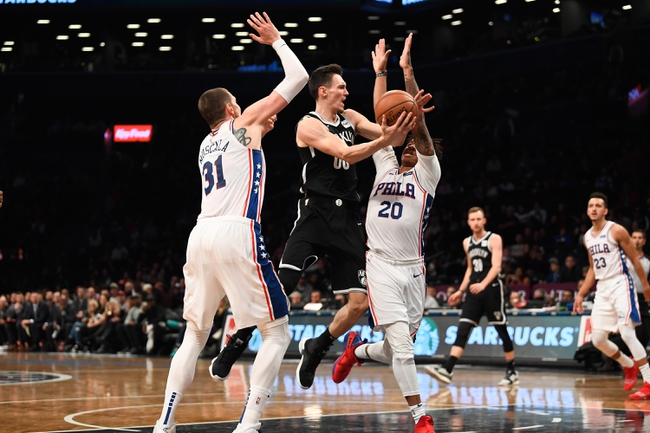 The Philadelphia 76ers and Brooklyn Nets meet Sunday in NBA action at the Barclays Center.

With out without Jimmy Butler, the Philadelphia 76ers are easily the better team in this contest and are due for a breakout road victory. The Brooklyn Nets are piling up the losses as of late and haven't played much better at home than one the road this season. If the 76rs are really East contenders, they win and cover this small number with ease, regardless if Butler plays or not.