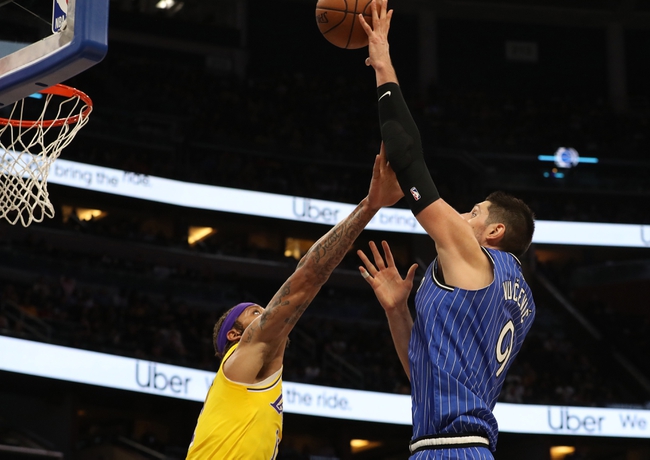 The Orlando Magic and Los Angeles Lakers meet Sunday in NBA action at the Staples Center.

The Orlando Magic have been kind to us in the past as big underdogs, but they've also lost big when they've lost this season, and they're shooting under 44 percent from the field on the road. The Los Angeles Lakers are starting to hit their stride and are outscoring teams by nearly five points in their last five games. The home team has also won each of the last 10 games between the Magic and Lakers. I'll lay the chalk in this contest.