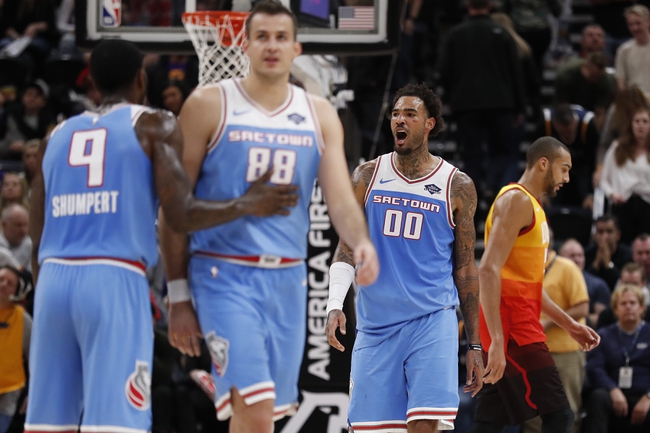 The Utah Jazz and Sacramento Kings meet Sunday in NBA action at the Golden 1 Center.

The Utah Jazz are supossed to be the better team in this matchup and have a rest advantage, but they're simply not playing well right now and are being outscored by 7.4 points in their last five games. The Sacramento Kings just took the Golden State Warriors down to the wire and play with a chip on their shoulder every night. The young Kings also just beat the Jazz a couple of days ago by nine points despite being 9.5 point underdogs. With all that said, I'm taking the Jazz in this toss-up game. We're getting the better team with a rest advantage in a pick em.