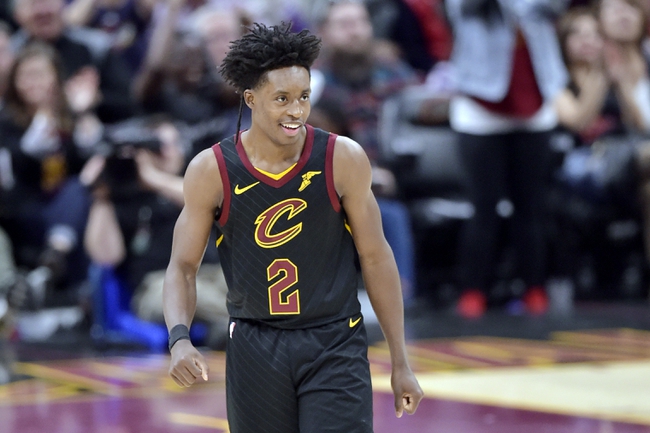 The Cleveland Cavaliers play host to the Minnesota Timberwolves at the Quicken Loans Arena on Monday night.

The Minnesota Timberwolves have won five of their last seven games and they will be aiming for a third straight victory after blowing past the Bulls in a 111-96 home win on Saturday. Karl-Anthony Towns led the team with 35 points, 22 rebounds and six assists, Derrick Rose added 22 points, Dario Saric scored 19 points with 14 rebounds while Jeff Teague chipped in with 18 points and five assists. As a team, the Timberwolves shot just 40 percent from the field and seven of 34 from the 3-point line but they dominated the boards and grabbed a total of 21 offensive rebounds to offset a horror shooting night for Robert Covington and Andrew Wiggins who combined for just four points on one of 30 shooting.

Meanwhile, the Cleveland Cavaliers have won just four of their first 18 games, but they will be aiming for a season-high third straight victory after taking down the Rockets in a 117-108 home win on Saturday. Collin Sexton led the team with a season-high 29 points on 14 of 21 shooting, Jordan Clarkson added 20 points with four assists off the bench while Tristan Thompson racked up a double-double of 16 points with 20 rebounds. As a team, the Cavaliers shot 48 percent from the field and seven of 22 from the 3-point line but they dominated the boards by 49-30 and outlasted the Rockets despite a big night from James Harden who poured in 40 points with 13 assists.

Head to head, the over is 7-0 in the last seven meetings and the Timberwolves are 1-4 ATS in the last five meetings.

The Timberwolves have started to build some momentum over the last couple of weeks and it was good to see them cruise past the Bulls despite a poor showing from a couple of their starters, so you would expect them to have little trouble against the lowly Cavaliers. However, the Cavaliers look to be turning things around with consecutive wins for the first time this season and the Timberwolves have won just one of their nine road games, so I think the value is with the Cavaliers and the points in this one.