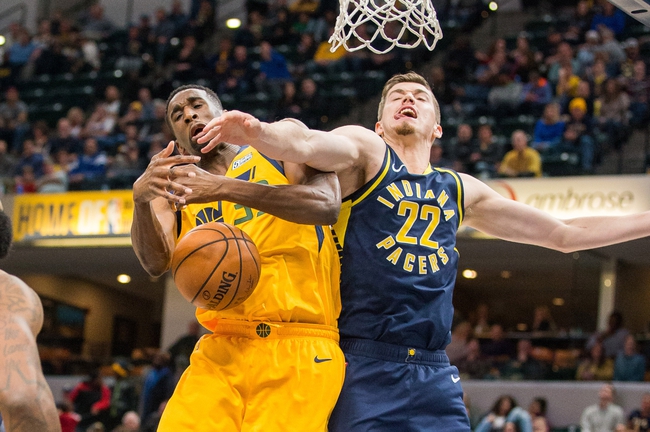 The Utah Jazz got a nice victory last night in which they looked a lot more like the team we expected to see all season, and they will play just their second home game over the last two weeks. Maybe finally getting back home will help the Jazz turn things around. The Indiana Pacers have struggled defensively on the road this season and are sure to have issues on the glass in this contest due to a major size advantage for the Jazz. This should be a game where the Utah Jazz can control the glass and get another big victory in hopes of stopping the bleeding.