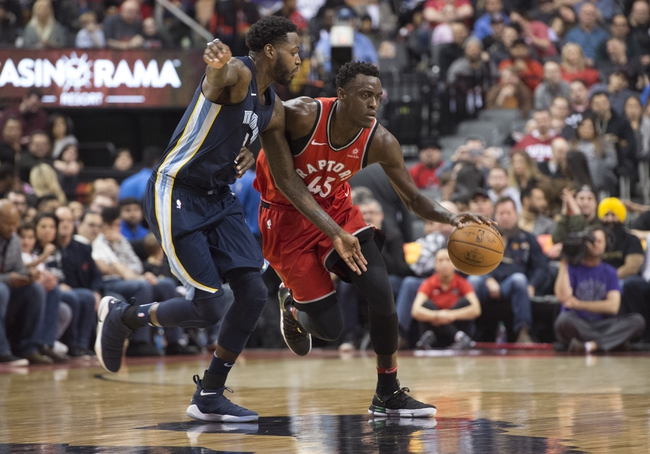 The Toronto Raptors and Memphis Grizzlies meet Tuesday in NBA action at the FedExForum.

The Toronto Raptors are beating the hell out of teams right now, which includes outscoring teams by 17 points in their last five games. However, the Memphis Grizzlies remain one of the more underrated teams in the league, especially at home where they're outscoring teams by 6.7 points and have covered 10 of their last 12 games. The Grizzlies need that statement win to prove they belong in the convo as a top-five team, and they have the defense to force the Raptors into a slugfest. The value is with Memphis at home and the free points.