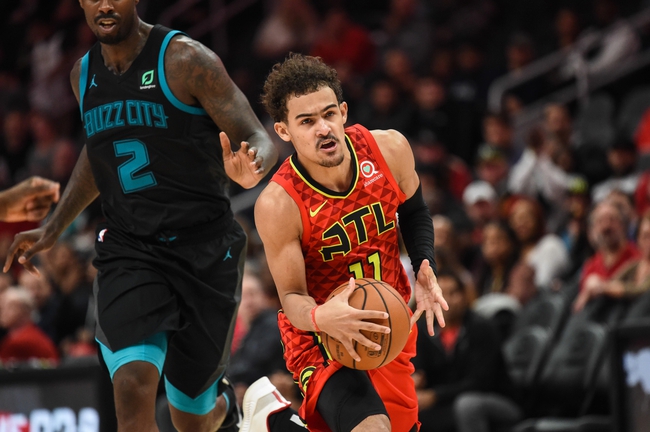 The Atlanta Hawks and Charlotte Hornets meet Wednesday in NBA action at the Spectrum Center.

The Charlotte Hornets are obviously the much better team and are outscoring teams by 10.2 points at home this season. However, the Atlanta Hawks have won two straight games and just beat the Miami Heat last night as 7.5 point underdogs. Also, the Hawks are 4-2 ATS this season as double-digit underdogs. Also, when these teams met a couple of days ago, the Hawks beat the Hornets by one point as 6.5 point underdogs. There's reasons to consider the Hawks and the boatload of points, so that's the direction I'm leaning, although this game isn't one I'm looking to play personally.