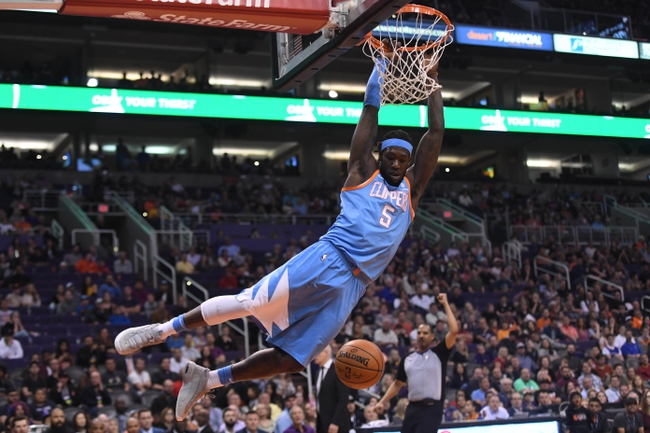 The Phoenix Suns and Los Angeles Clippers meet Wednesday in NBA action at the Staples Center.

The Los Angeles Clippers have won the last eight meetings against the Phoenix Suns and seven of those eight wins have been decided by 10 or more points. The Phoenix Suns are allowing 50.2 percent shooting and are being outscored by 13.5 points on the road this season. It's just really hard to make a case for the Suns these days, especially when on the end of a back to back. If the Clippers are serious contenders for a West playoff spot, they should win this game rather easily.