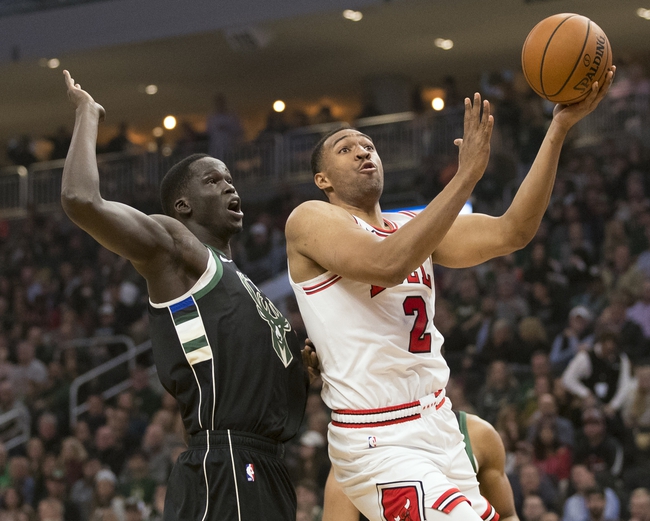 The Chicago Bulls and Milwaukee Bucks meet Wednesday in NBA action at the Fiserv Forum.

The Milwaukee Bucks just beat the Chicago Bulls by 19 points a couple of weeks ago, and they've won the last three games against the Bulls, all by double-digit points. The Chicago Bulls are being outscored by 10.8 points in their last five games and 12.6 points on the road this season overall. The Milwaukee Bucks are outscoring teams by 15.3 points at home this season. The Bulls are also just 1-7 ATS this season as a double-digit underdog. So, while laying massive chalk in the NBA isn't ideal, most things suggest that the Bucks are going to win this game rather easily.