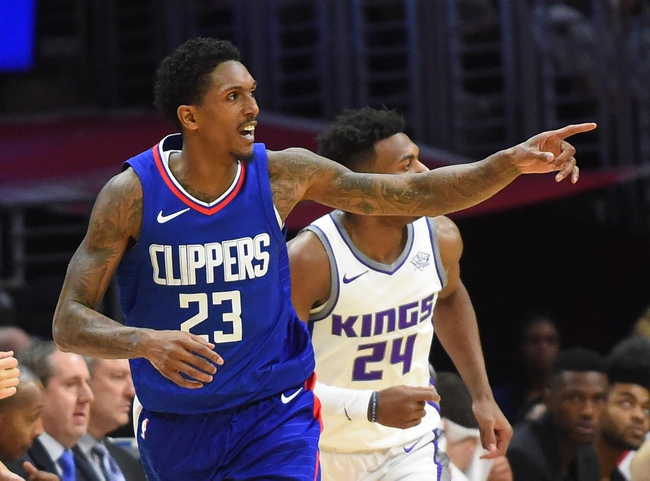 The Los Angeles Clippers and Sacramento Kings meet Thursday in NBA action at the Golden 1 Center.

The Los Angeles Clippers are playing great basketball, but they're also on the end of a back to back and going up against a young and hungry Kings squad. The Kings have been hit or miss lately, but they've been money against the number and can push the pace with the best of them, something a team on the end of a back to back doesn't want to see. The Sacramento Kings are also 6-2 ATS this season when an underdog under six points. I like what I'm seeing from these young Kings, and they will be eager to prove that they're for real on a rare national TV game. I like the value of the free bucket with the Kings at home.