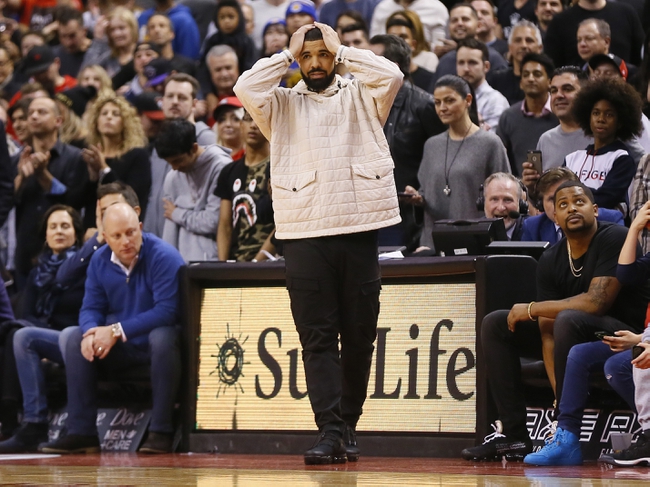 The Golden State Warriors and Toronto Raptors meet Thursday in NBA action at the Scotiabank Arena.

The Golden State Warriors are probably outmatched in this game without Draymond Green and Stephen Curry, as the Toronto Raptors mean buisness and have been lighting teams on fire both on the season and at home. However, you don't get the Warriors and numbers like this often, and even without Curry and Draymond, there's still enough talent on this roster to keep things close. From a value point of view alone, you almost have to side with the Warriors. I just don't feel comfortable leaving nine points on the table with Golden State. It doesn't feel right.