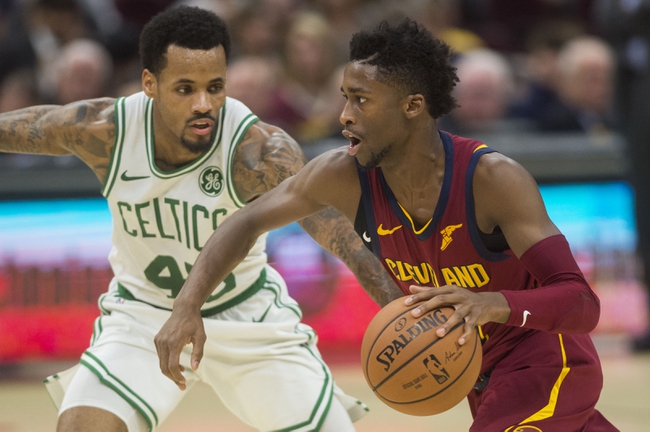 The Cleveland Cavaliers and Boston Celtics meet Friday in NBA action at the TD Garden.

We know the Cleveland Cavaliers are god awful and have been getting beat up nearly every time they take the court. But the Boston Celtics aren't playing well enough to be throwing out double-digit chalk against anyone. The Celtics are outscoring teams by just 2.6 points in their last five games and are shooting just 43.6 percent from the field at home. The Boston Celtics are also just 1-5 ATS this season when favored by at least eight points. I don't want to be on the Cavs as much as you do, but I'm not eating this many points with the Celtics. It's points or pass for me.