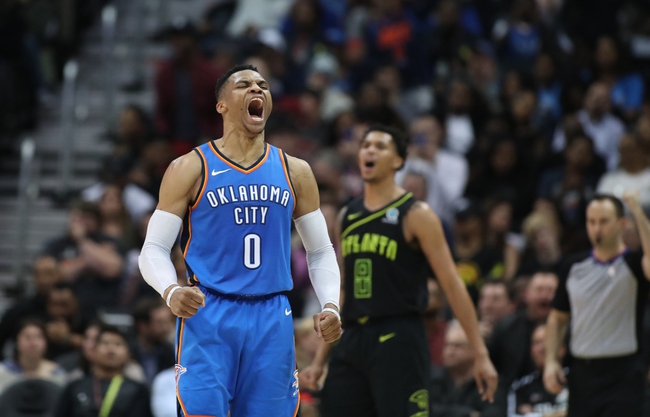 The Atlanta Hawks are being outscored by 10.5 points on the season, nine points in their last five games and 11.5 points on the road. The Oklahoma City Thunder have quietly been one of the hotter teams in the game the last couple of weeks and are showing signs of getting back to that OKC defense that makes them a sneaky contender in the West. Teams are shooting just 42.8 percent from the field and 31.8 percent from deep against OKC in their last five games. I don't love laying double-digit chalk in NBA games, but this is a spot where it's probably justified.