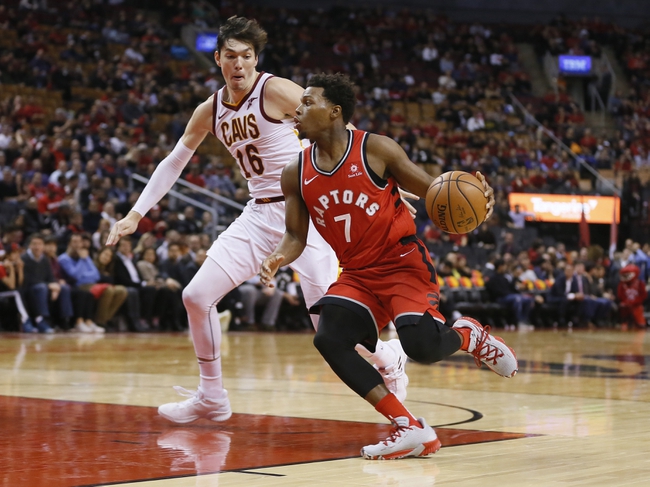 The Toronto Raptors and Cleveland Cavaliers meet Saturday in NBA action at the Quicken Loans Arena.

The Cleveland Cavaliers just got destroyed last night by a Boston Celtics team that's had issues scoring the basketball. Now the Cavs are on against arguably the best team in the East on the end of a back to back. The Toronto Raptors are outscoring teams by 11 points while shooting 53.2 percent from the field in their last five games. While just 3-7 ATS this season as favorites of at least nine points, it's hard to take the Cavaliers with any confidence regardless of what the number is.