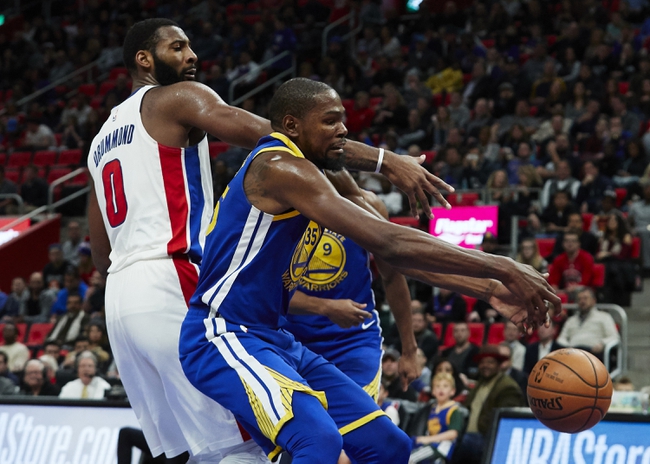 The Detroit Pistons are playing some really good basketball and have the size advantage to expose the Warriors like most big teams do. The problem is the Golden State Warriors have improved in recent games, gained some confidence in taking the Raptors down to the wire shorthanded, and they're expected to get Steph Curry back for this contest. A close to full health Warriors with a rest advantage is tough to beat. I can't bet against Golden State in this game.