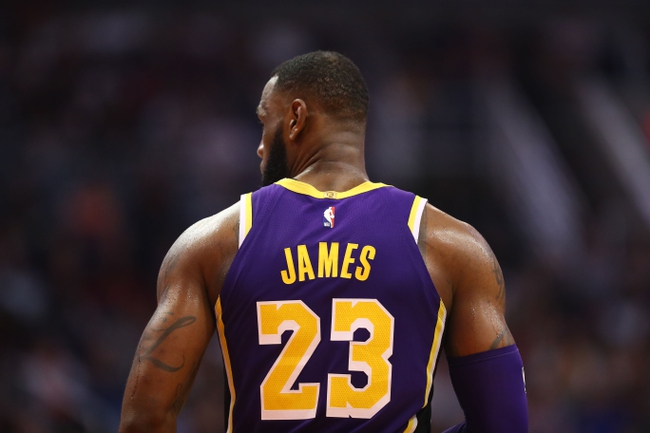 The Phoenix Suns and Los Angeles Lakers meet Sunday in NBA action at the Staples Center.

When these teams met over a month ago, the Lakers won by 18 and scored 131 points, and that's when Los Angeles was still going through the motions. Now, the Lakers are starting to get their feet under them and are playing more consistent and confident basketball. The Phoenix Suns are allowing 49.9 percent shooting and are being outscored by 13.7 points on the road this season. So, while the Lakers have yet to cover a game this season when a favorite of at least seven points, I can't back the Suns with any confidence. I'll take the Lakers in another blowout win.