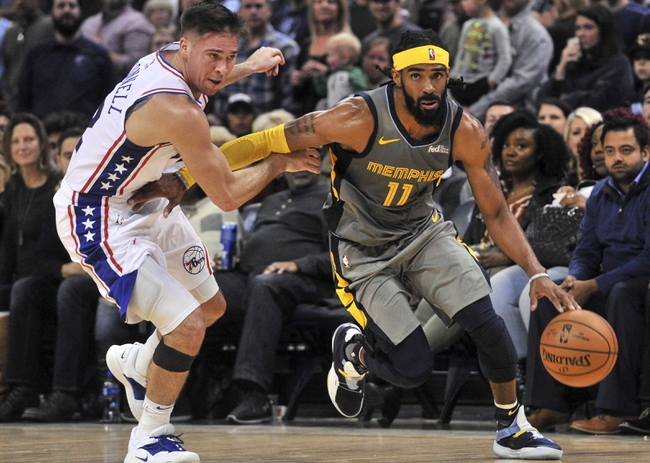 The Memphis Grizzlies and Philadelphia 76ers meet Sunday in NBA action at the Wells Fargo Arena.

The Memphis Grizzlies haven't been as good as they are at home on the road this season, and they're running into a hot 76ers squad. The Philadelphia 76ers are outscoring teams by nine points in their last five games and nine points at home overall this season. The 76ers have also been one of the best home covering teams in the league dating back to last season. So, while the Grizzlies continue to get dumped on by oddsmakers and have value when getting free points, the 76ers and the chalk at home is probably the right play here.