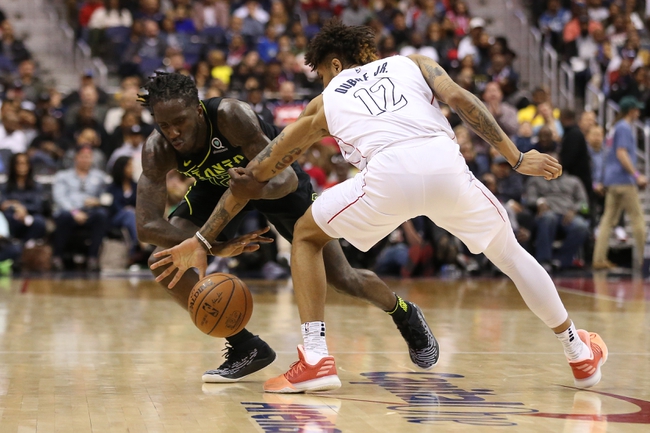 The Washington Wizards and Atlanta Hawks meet Wednesday in NBA action at the Philips Arena.

The Washington Wizards are playing their best basketball of the season and it starts with a defense that's allowing under 44 percent shooting in their last five games. The Atlanta Hawks continue to get dominated night in and night out, and they're being outscored by 9.9 points at home this season. If this is truly a turning point for the Wizards and they're ready to be the East contende rmany pegged them as earlier in the year, they win this game rather easily like most do against the Hawks.