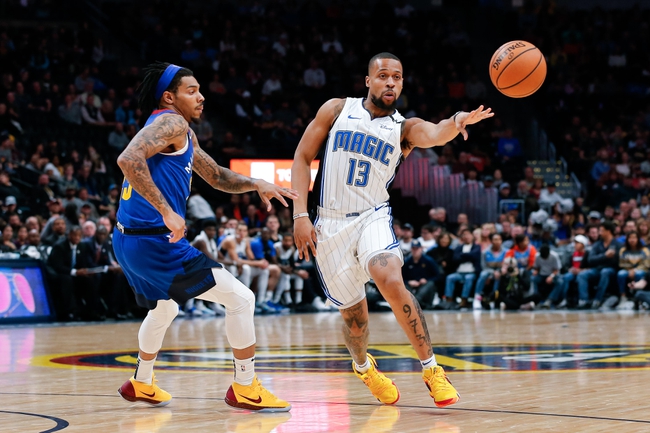 The Denver Nuggets and Orlando Magic meet Wednesday in NBA action at the Amway Center.

The Denver Nuggets are starting to play like the Denver Nuggets we expected to see from the start of the season, as they've won six straight games and are outscoring teams by 13.6 points in their last five games. The Orlando Magic are on the end of a back to back and were absolutely torched by the Nuggets when they met a couple of weeks ago. The Nuggets are one of the better teams in the league when playing the way they're playing currently. I'll eat the more than reasonable chalk with the road team.