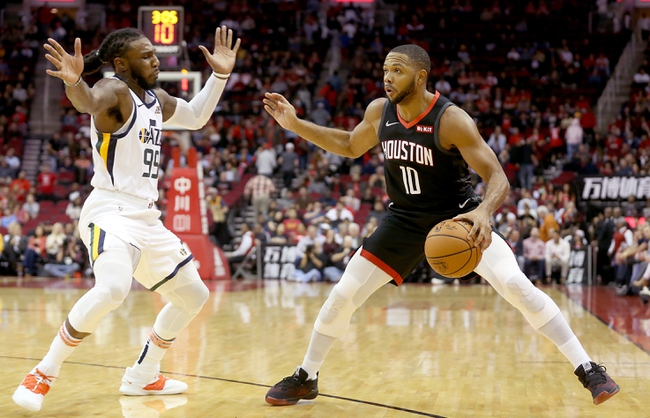 Both of these teams have yet to play to their potential, as these should be two of the top-four teams in the West. I have a little more confidence in the Jazz at home because of their defense than I do the Rockets. The Houston Rockets are allowing 48.8 percent shooting in their last five games, which is actually worse than their rough numbers overall this season. You just can't trust the Rockets in their current form, especially on the road. I'll lay the small chalk with the Jazz.