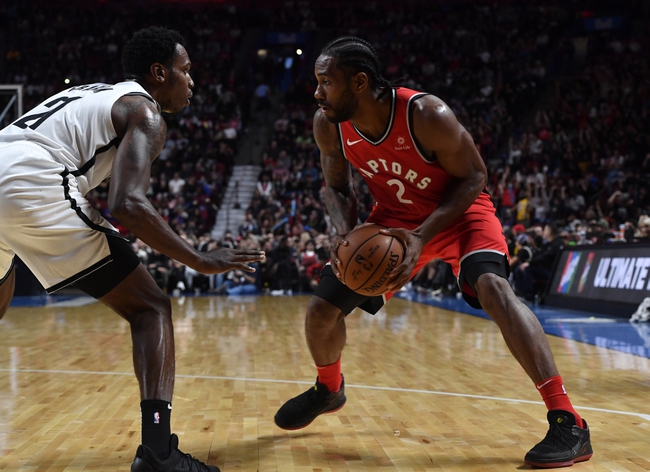 The Toronto Raptors and Brooklyn Nets meet Friday in NBA action at the Barclays Center.

The Brooklyn Nets are being outscored by 6.8 points and are shooting under 40 percent from the field in their last five games. The Toronto Raptors are not only winning games to give themselves the best record in the league, but they've been covering some of these big numbers and are 7-5 ATS on the road this season. With the Nets not shooting wel lately, it's tough to see them snapping out of that funk against one of the top defenses in the league. I have to eat the chalk with Toronto on the road.