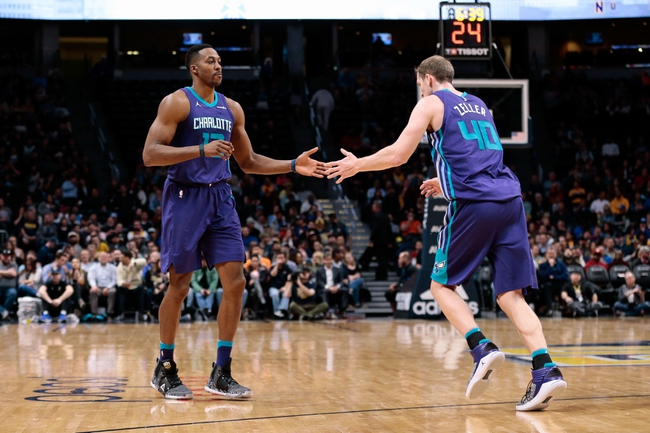 The Denver Nuggets and Charlotte Hornets meet Friday in NBA action at the Spectrum Center.

The Denver Nuggets are finally playing like the contenders we expected to see before the season started, and they're outscoring teams by 9.8 points in their last five games. The Charlotte Hornets have played their best ball by far at home where they're outscoring teams by 7.5 points, but they're in a bit of a slump and continue to rely heavily on Kemba to carry them to victories. In this near toss-up, I'm not sure how you don't back the Nuggets, the better and deeper team that's also in better form. The Nuggets should roll in this contest.