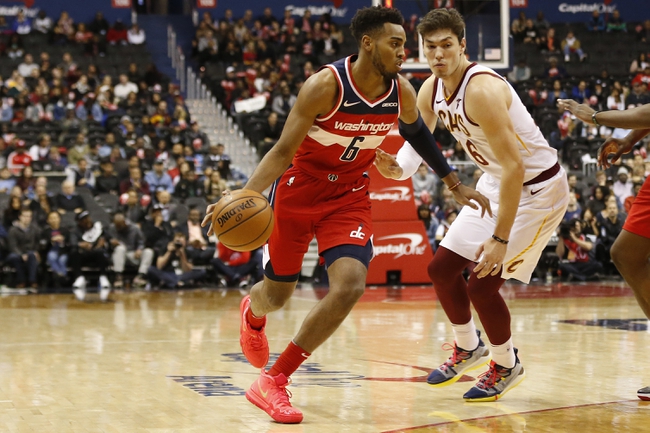 The Washington Wizards and Cleveland Cavaliers meet Saturday in NBA action at the Quicken Loans Arena.

The Cleveland Cavaliers are getting smoked nearly every time they take the floor, and now they just traded away another key player in George Hill. It's tanking time for the Cavs and nothing can stop it. The Washington Wizards aren't a team I completely trust despite their recent turnaround, but they are giving a better effort on both sides of the ball lately and did beat the Cavaliers by 24 points when they played about three weeks ago. The Wizards should be able to get the job done here, while covering the reasonable number.