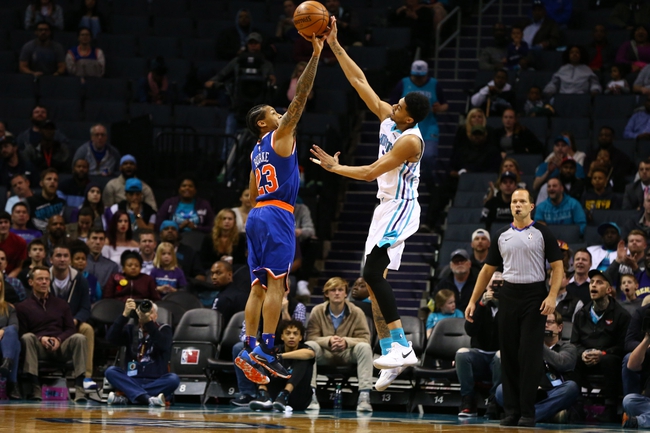 The New York Knicks are just an awful basketball team that's now being otuscored by 12.4 points in their last five games and on the end of a back to back after getting beat up by the Brooklyn Nets. The Charlotte Hornets are often hit or miss depending on if Kemba can get some help, but either way the Hornets are head and shoulders the better team here. I don't see any reason why the Hornets can run away with this one.