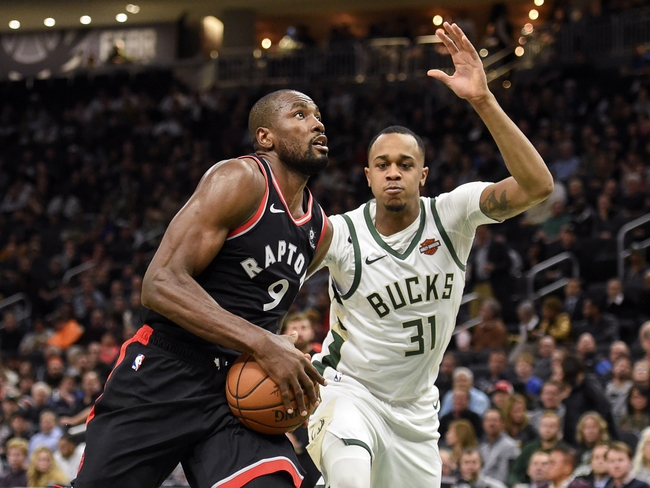 The Milwaukee Bucks and Toronto Raptors meet Sunday in NBA action at the Scotiabank Arena.

The Milwaukee Bucks have struggled a bit on the road this season where they're giving up almost 116 points, and they've been a bit hit or miss overall lately. The Toronto Raptors are outscoring teams by 8.2 points at home and are due for a bounce back performance after losing to the Brooklyn Nets. The Bucks did beat the Raptors earlier in the season, but it's safe to say Toronto is a much better and more comfortable team than they were seven games into things. I'll eat the reasonable chalk with the Raptors at home.