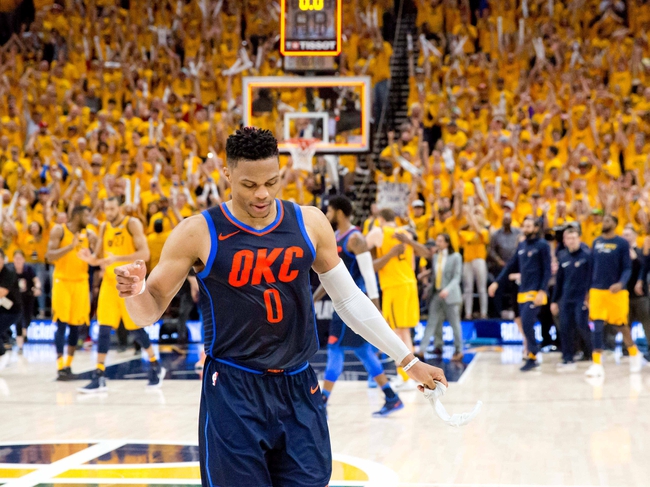 The Utah Jazz continue to be one of the hardest teams to figure out this season and they didn't look good last night against a subpar San Antonio Spurs. The Oklahoma City Thunder are playing very well offensively as of late, which includes outscoring teams by nearly 12 points in their last five games. OKC is also outscoring teams by 8.7 points at home this season and should have some revenge on their mind considering the Jazz bounced them in last years playoffs. At home, with the rest advantage, the Thunder should be able to cover the reasonable number.