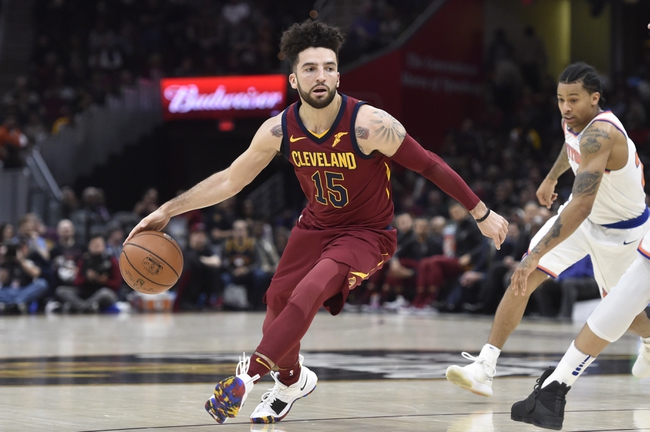 The New York Knicks shouldn't be favored against anybody on the road and it's just that simple. The Knicks are shooting under 44 percent from the field and being outscored by 9.3 points on the road this season. Sure, the Cleveland Cavaliers have struggles of their own, but four of their six wins this season have come at home and they've been decent offensively over the last week or so. Both of these teams are hot garbage, but the value is with the Cavs and the free bucket at home. Laying chalk with the Knicks just doesn't make much sense.