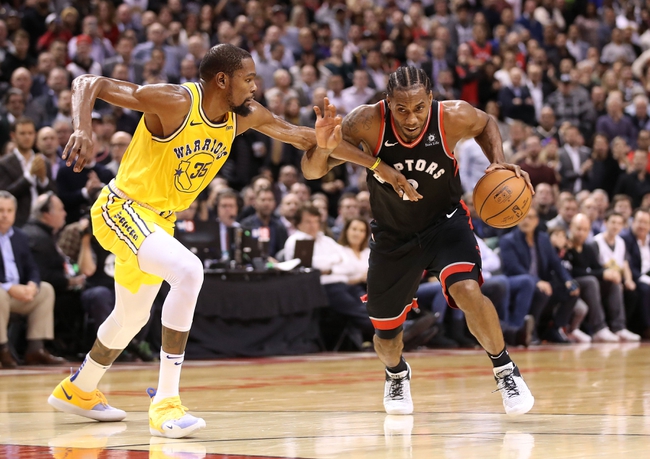 The Toronto Raptors and Golden State Warriors meet Wednesday in NBA action at the Oracle Arena.

The Golden State Warriors took the Raptors to overtime on the road in the last meeting, and that was without Draymond and Curry. The Warriors are a lot more healthy this time around, while the Raptors will be without Kawhi Leonard due to a hip injury. While the Warriors have been a bit shaky up to this point, they usually put together their best games against teams they respect. At home, this feels like a game the Warriors can run away with, especially with the Raptors without their best player.