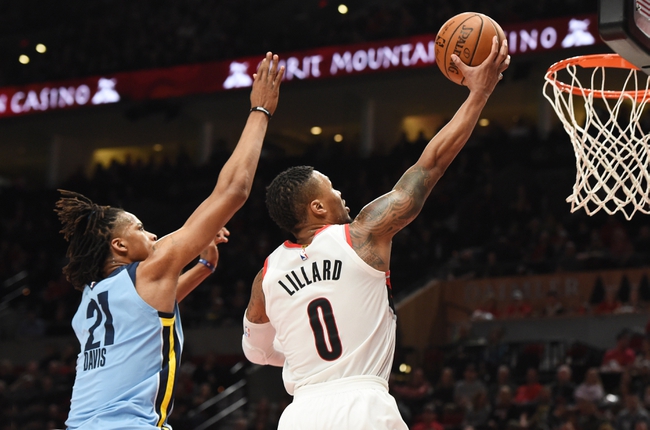 The Portland Trail Blazers and Memphis Grizzlies meet Wednesday in NBA action at the FedExForum.

Both of these teams are in full struggle mode at the moment, but the difference between the two is that the Memphis Grizzlies are at home and have the rest advantage. The Portland Trail Blazers didn't look great against the Houston Rockets last night and are now being outscored by nearly six points on the road this season. The Memphis Grizzlies are still outscoring teams by 3.2 points at home despite their struggles recently, and they've been a covering machine at home as well. I'll lay the bucket with the Grizzlies in this contest.