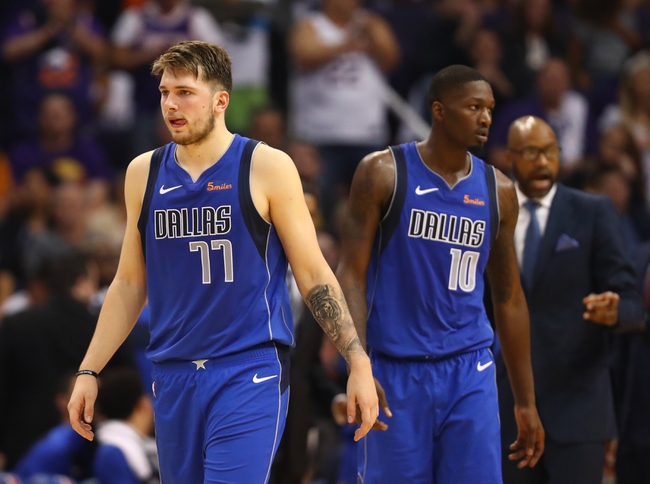 The Phoenix Suns are just not a team I can get behind at all, as they're not coming close to winning games and are failing to cover numbers despite being big underdogs every time they take the court. The Suns are being outscored by 11.9 points on the season, 17 points in their last five games and 7.9 points at home this season. The Dallas Mavericks are on the end of a back to back and aren't nearly as good on the road as they are at home, but laying a reasonable number with them here still seems better than backing the Suns. I just can't do it.