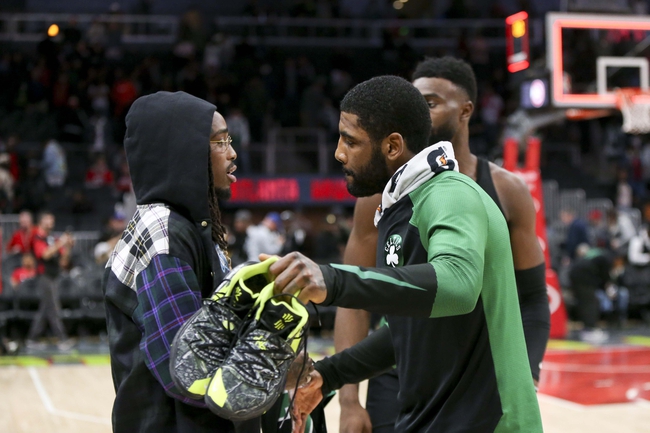 The Atlanta Hawks and Boston Celtics meet Friday in NBA action at the TD Garden.

The Boston Celtics are finally playing to the level we expected from them from the beginning, as they've won seven straight and are outscoring teams by 22.2 points in their last five games. The Atlanta Hawks aren't winning or covering numbers, and they're 4-5 ATS this season as a double-digit underdog. The Celtics beat the Hawks by 18 points about three weeks ago on the road. I never like laying these big numbers in the NBA, but it's probably not a good time to step in front of the Celtics right now.