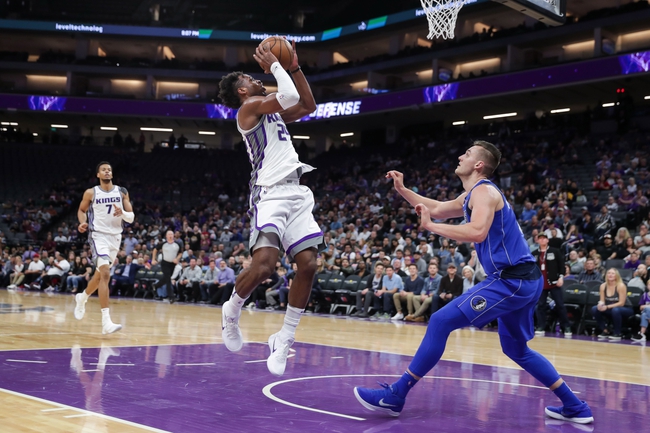 The Sacramento Kings and Dallas Mavericks meet Sunday in NBA action at the American Airlines Center.

Both the Kings and Mavericks have been two of the biggest surprises in the league and we're deep enough into the season to think neither young club is going away. The difference here is that the Mavericks are much better at home where they're shooting 47.5 percent from the field and outscoring teams by 9.3 points. The Kings struggle big time defensively on the road and the loss of Bagley for likely two weeks won't help matters. I'll gladly lay the reasonable chalk with the Mavs based on how dominant they've been at home.