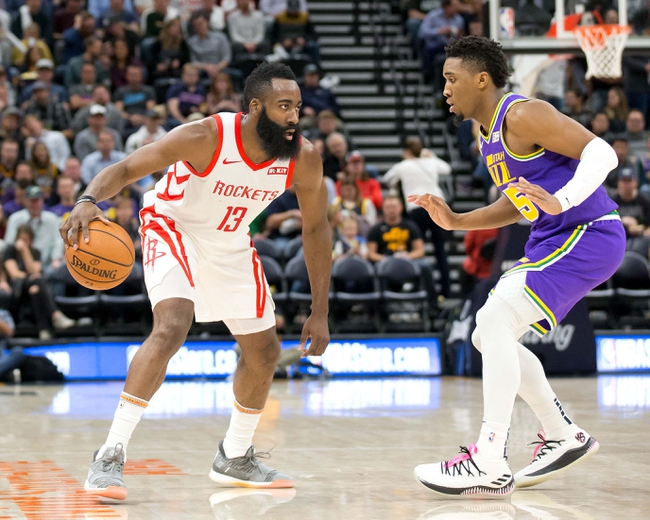 The Utah Jazz and Houston Rockets meet Monday in NBA action at the Toyota Center.

The Utah Jazz have had success against the Utah Jazz, which includes two wins this year, however, the Jazz are too inconsistent for my taste and haven't been good on the road where the defense drops off quite a bit. The Houston Rockets are showing signs of getting back on track, as Harden and others are starting to find their groove and the offense is averaging 112.1  at home this season. With the Jazz having their issues and the Rockets slowly but surely putting things together, I'll eat the reasonable chalk with the Rockets at home.