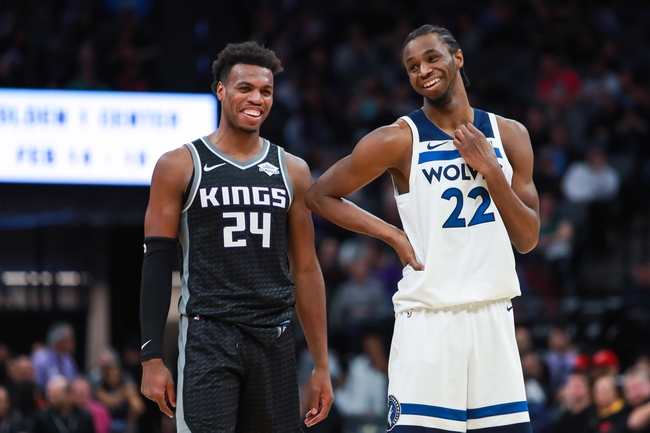 The Sacramento Kings and Minnesota Timberwolves meet Monday in NBA action at the Target Center.

The Minnesota Timberwolves are riding a four-game losing streak and are giving up more than 116 points in their last five games. It's not the type of team I'm looking to lay a big number with. The Sacramento Kings have had their issues on the road, but they also just beat a Dallas Mavericks team last night, a team that's been on fire at home. The Kings have done nothing this season but cover numbers and pick up surprise victories. I'm honestly not sure how you turn down the points in this spot, especially with the way the Timberwolves have played the last week.