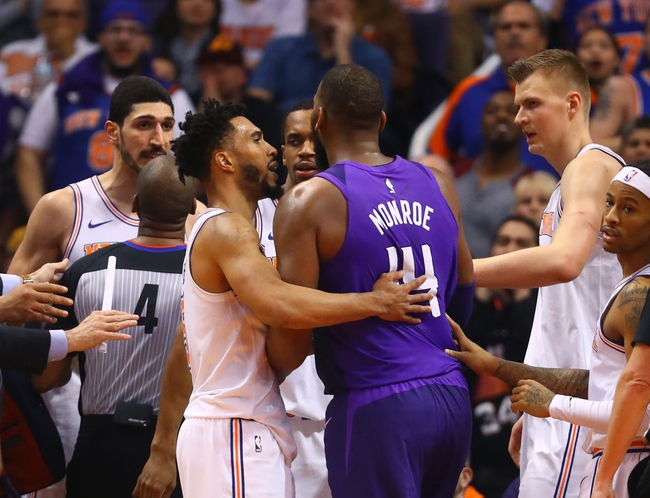 Laying chalk with the New York Knicks doesn't seem ideal, but backing the Phoenix Suns seems like an even worse option. Yes, the Suns have won two straight and have a chance to win three straight for the first time in forever, but they're also being outscored by nearly 16 points on the road this season. The Knicks play decent basketball at home and have been on the wrong side of some tough losses. Against the worst team in the league, I'll lay the small chalk.