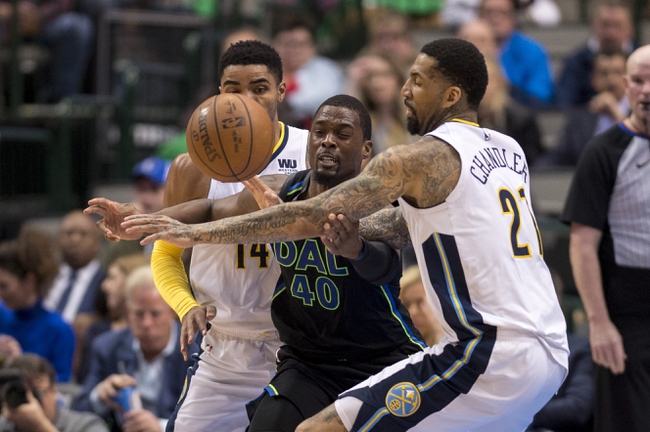 The Dallas Mavericks and Denver Nuggets meet Tuesday in NBA action at the Pepsi Center.

The Dallas Mavericks have been kind to us all season in the underdog role, and we'll continue to back them at home. However, the Mavs struggle at both ends of the floor on the road and are being outscored by 7.5 points on the road this season. The Denver Nuggets are quietly one of the hottest teams in the league right now, finally starting to play to their potential, and they're outscoring teams by 12.1 points at home this season. The home team has also not only covered majority of the games between the Mavs and Nuggets, but they've also won eight of the last 10 meetings SU. Give me the Nuggets and the small chalk.