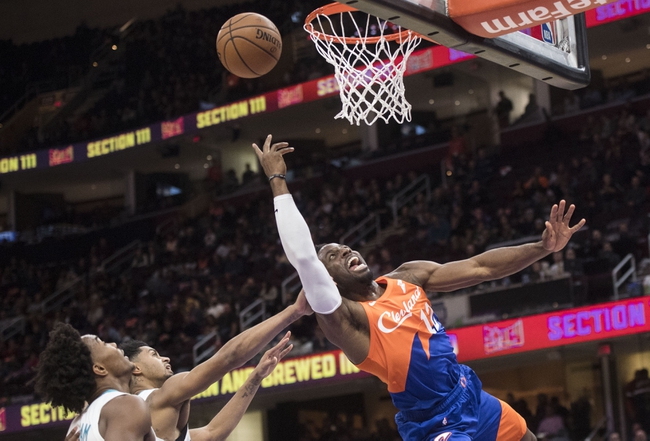 The Cleveland Cavaliers and Charlotte Hornets meet Wednesday in NBA action at the Spectrum Center.

I'm not trying to bet on the Cleveland Cavaliers as much as the next guy, but I'm certainly not laying double-digit chalk with a team as inconsistent as the Charlotte Hornets. The Hornets are shooting just 43.6 percent from the field in their last five games and are only outscoring teams by 4.4 points at home this season. The Hornets are also just 4-4 ATS this season when favored by at least six points. I'll plus my nose and back the Cavs and the boatload of points.