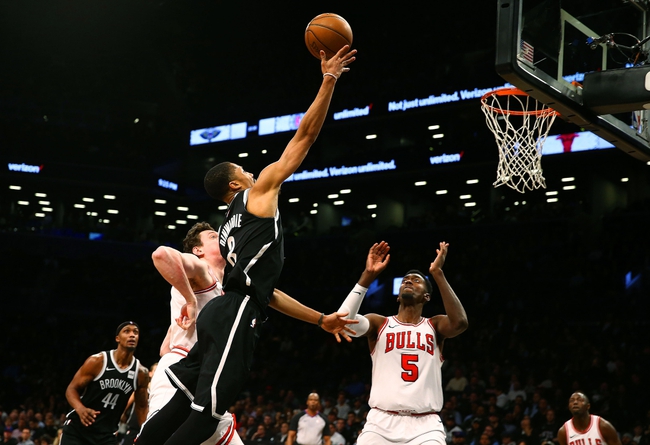 The Brooklyn Nets and Chicago Bulls meet Wednesday in NBA action at the United Center.

The Brooklyn Nets are all of a sudden one of the hottest teams in the league and have won four of the last five meetings against the Bulls. The Chicago Bulls are being outscored by 20.2 points in their last five games, mainly due to an offense that's shooting just 43.6 percent from the field. The Bulls could also very well be without LaVine and Parker for this contest, which makes matters worse. The Nets are likely going to cool off at some point, but they're playing well at the moment and the Bulls are unbackable in their current form. I'll lay the bucket with the Nets.