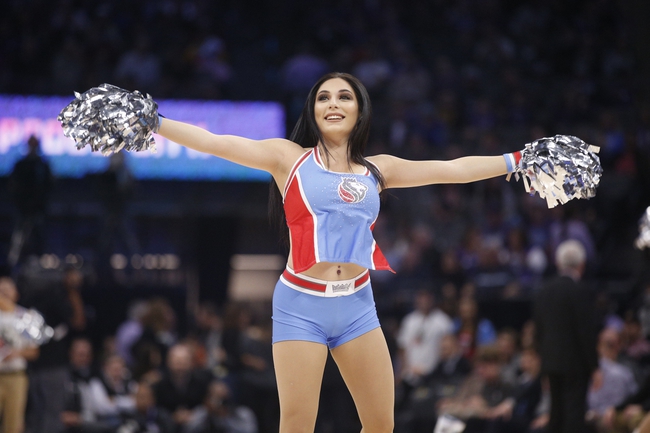 The Oklahoma City Thunder and Sacramento Kings meet Wednesday in NBA action at the Golden 1 Center.

The Sacramento Kings have not only been really kind to bettors this season and have thrived in the underdog role, but they've won both meetings this season against the Oklahoma City Thunder. It's tough to turn down free points with the Kings and the way they've played all season. With that said, the Thunder are shooting 46.9 percent from the field, and they're most dangerous when that offense picks up. Against a suspect defense in the Kings, OKC should have its way scoring wise in this game and eventually pull away in the second half. Even with the Kings improved play this year, the Thunder are still the better team, and I doubt the better team loses three straight in one year. I'll lay the reasonable chalk with the Thunder on the road.