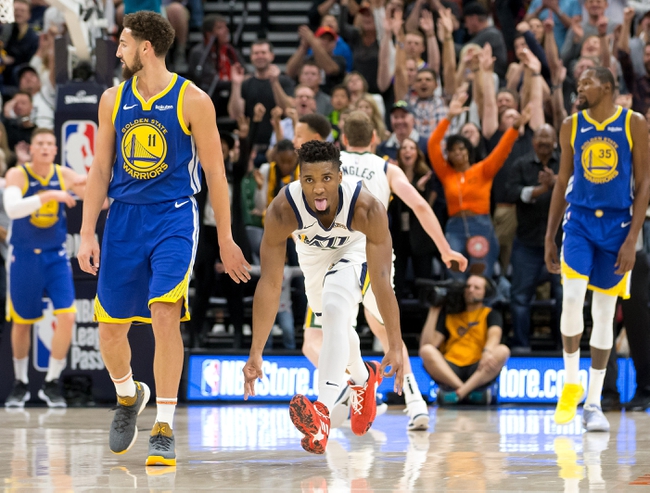 The Utah Jazz have won three of the last four meetings against the Golden State Warriors, and that one loss was earlier this season that needed a last second tip in from Jonas Jerebko. The Jazz have the combination of defense and size that gives the Warriors fits at both ends of the floor. With that said, the Jazz aren't playing well at the moment, which includes shooting just 43.3 percent from the field in their last five games. The Golden State Warriors are enjoying probably their best stretch of the season and are as healthy as they've been in quite some time. We only have to lay a bucket with the better team. I have to side with the Warriors in this contest. ..