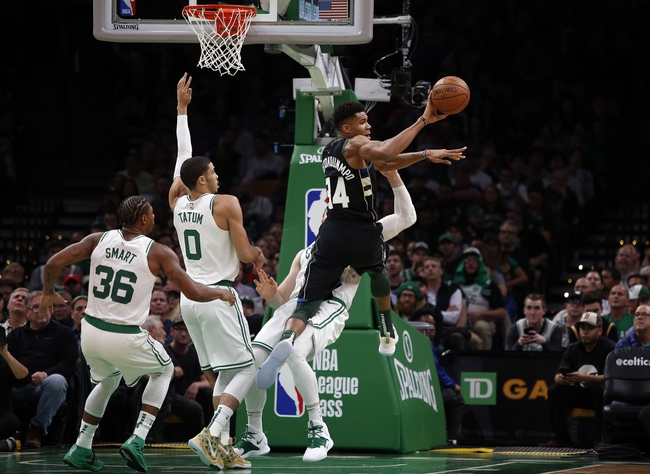 The Milwaukee Bucks and Boston Celtics meet Friday in NBA action at the TD Garden.

The Milwaukee Bucks are back on one of their hot streaks, but they've been horrible ATS on the road this season and have had issues at times playing up to their competition. The Boston Celtics are coming off two bad losses, but they have turned their season around these last couple of weeks and are outscoring teams by 9.6 points at home this season. The Celtics have also won five of the last eight meetings against the Bucks. The Celtics are also one of the best covering home teams in the league dating back to last season. I'll gladly lay the small chalk with the Celtics at home.