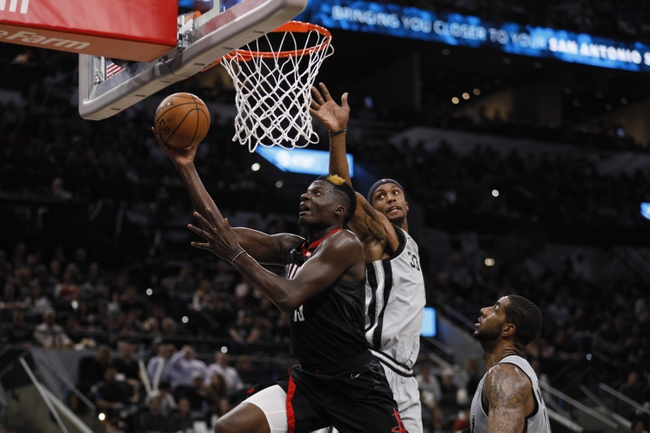 The San Antonio Spurs and Houston Rockets meet Saturday in NBA action at the Toyota Center.

The San Antonio Spurs are on the end of a back to back and haven't ben as good on the road as they've been at home. All of the damage on this recent turnaround for the Spurs has come at home. However, the Houston Rockets continue to be a bit hit or miss and will be without CP3 for the next two to three weeks. The Rockets are only outscoring teams by 1.9 points at home this season and haven't played well enough to think they can survive the loss of one of their top players. The value is with the Spurs and the points, even if they haven't had much road success.