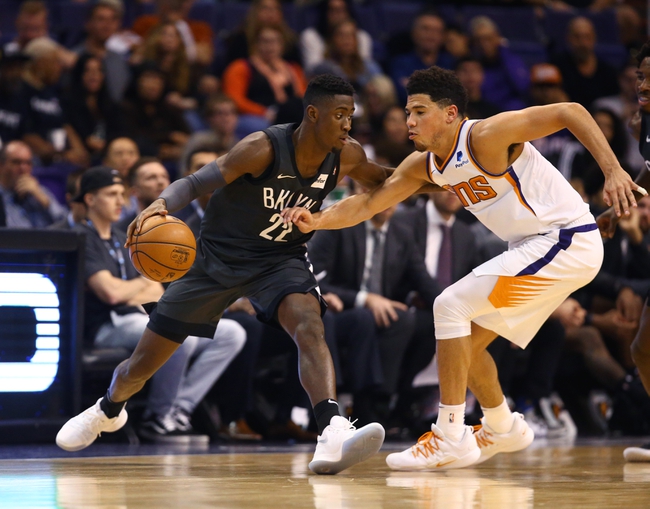 The Phoenix Suns and Brooklyn Nets meet Sunday in NBA action at the Barclays Center.

Laying this much chalk with the Brooklyn Nets just doesn't feel right, but they've been rather consistent against the number lately and have been on fire offensively as of late, shooting 49.9 percent from the field in their last five games. This is a quick turnaround for the Phoenix Suns, who just played three overtimes last night against the Washington Wizards. We're sure to see some tired legs from the Suns in this one. So, laying the chalk with the Nets doesn't feel too bad after all.