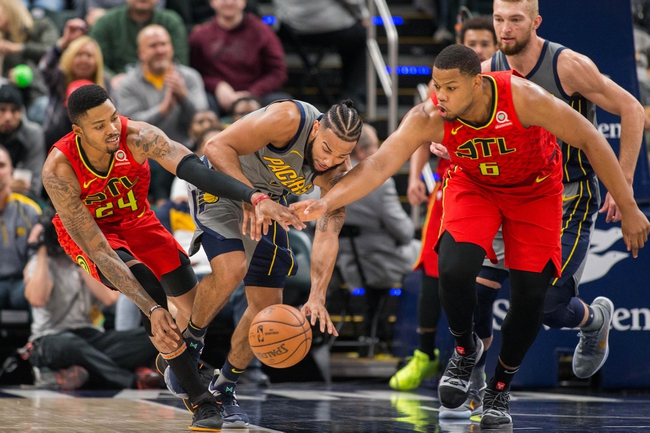 The Indiana Pacers and Atlanta Hawks meet Wednesday in NBA action at the Philips Arena.

The Atlanta Hawks have been able to find some wins recently, including three straight victories, but I'm not ready to jump on the bandwagon after a few wins against losing teams. The Indiana Pacers have been one of the hotter teams in the league, which includes eight covers in their last 10 contests, and they're allowing under 42 percent shooting in their last five games. The Pacers have also beat up on the Hawks in recent meetings and have covered five of their last seven. I'll take the Pacers by double digits.