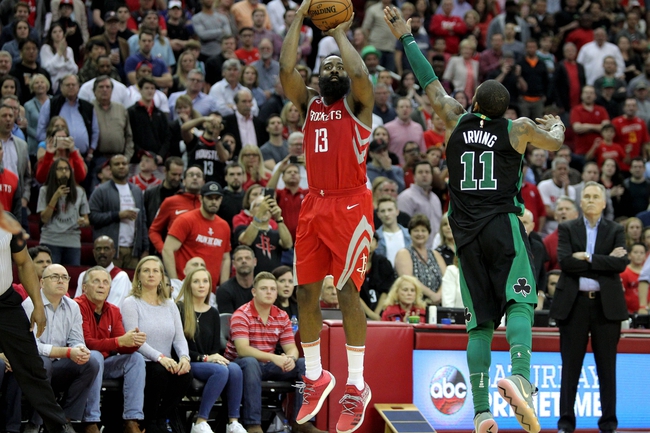 The Boston Celtics and Houston Rockets meet Thursday in NBA action at the Toyota Center.

The Boston Celtics are finding ways to win games, but it hasn't exactly been pretty, and they're shooting just 43.1 percent from the field in their last five games. The Celtics are often Kyrie or bust, and it showed more than ever in their overtime Christmas win over the 76ers. The Houston Rockets may be still without CP3, but they're currently playing their best stretch of the season and are getting solid production from other guys not named Harden. While the shooting percentage it rough, the Rockets are making almost 18 threes per game in their last five contests, which is their recipe for victories. The Rockets have won outright three of their last five games as an underdog. I'll back Houston yet again.