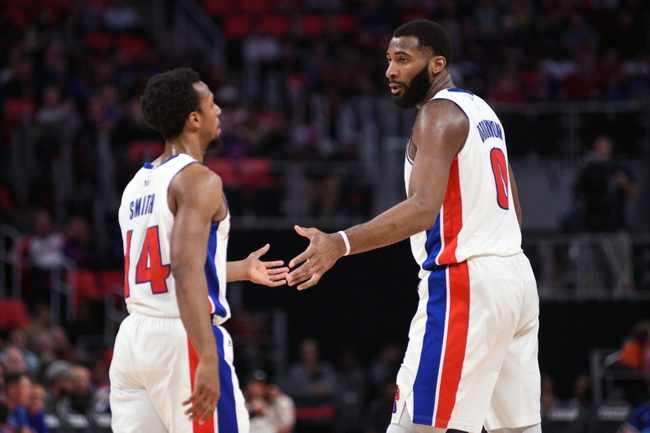 The Indiana Pacers play host to the Detroit Pistons at Bankers Life Fieldhouse on Friday night.