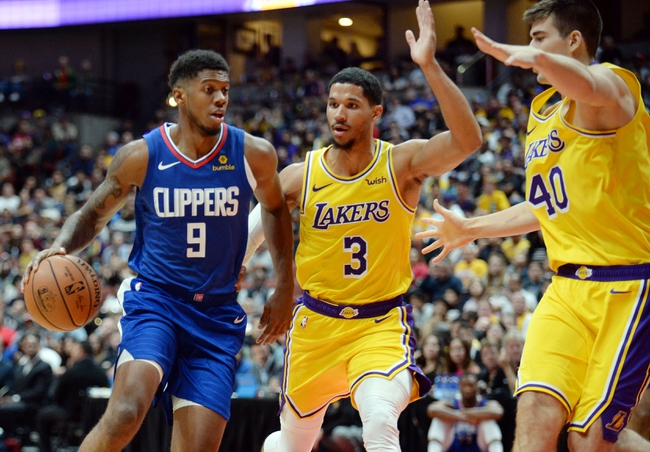 The Los Angeles Clippers are shooting nearly 54 percent from the field and 47.5 percent from three in their last five games, so it's only a matter of time before they snap out of this funk. The Los Angeles Lakers are on the end of a back to back and are coming off a brutal last second loss to the Kings that may be tough to rebound from without their best player. The Lakers are a subpar team even with LeBron, without him? I'm not feeling the Lakers very much. I'll lay the reasonable chalk with the healthy team that's due for a victory.