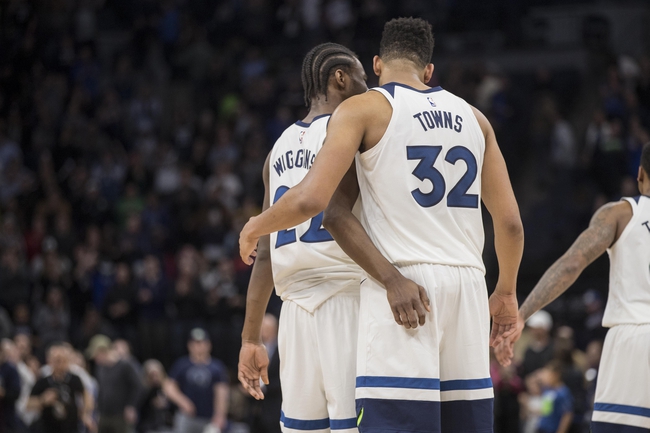 The Atlanta Hawks and Minnesota Timberwolves meet Friday in NBA action at the Target Center.

The Atlanta Hawks have been able to scrap some victories here and there, but they're also being outscored by 10.4 points on the road this season and don't play much defense. The Minnesota Timberwolves put together an impressive beatdown over the Chicago Bulls and now return home where they're 11-6 ATS this season and outscoring teams by 6.2 points on average. This is a lot of chalk to lay with the Timberwolves, but the Hawks don't provide much betting value on the road.