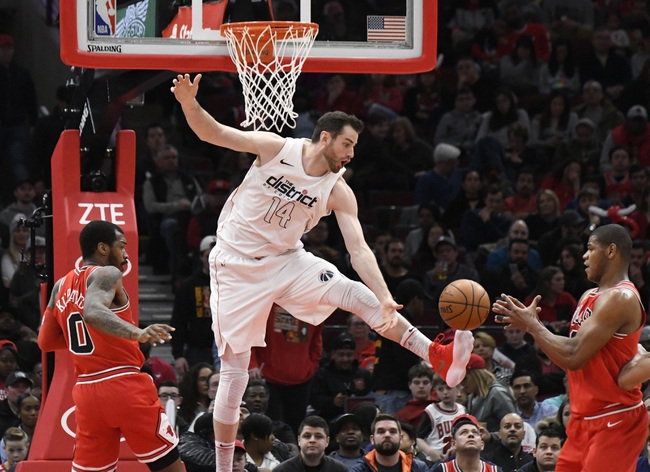 The Chicago Bulls and Washington Wizards meet Friday in NBA action at the Capital One Arena.

Both of these teams are god awful, and the Wizards are one of the more dissapointing teams in the league. I usually like to take free points in games like this. The problem is the Bulls are being otuscored by 9.8 points on the road, while the Wizards have played their best ball at home, which includes wins in six of their last seven and outscoring teams by 3.1 points on the season. The Wizards have also won seven of the last 10 meetings against the Bulls. So, laying the reasonable chalk with the Wizards at home feels like the play here, even though Washington has been a joke for much of the year.