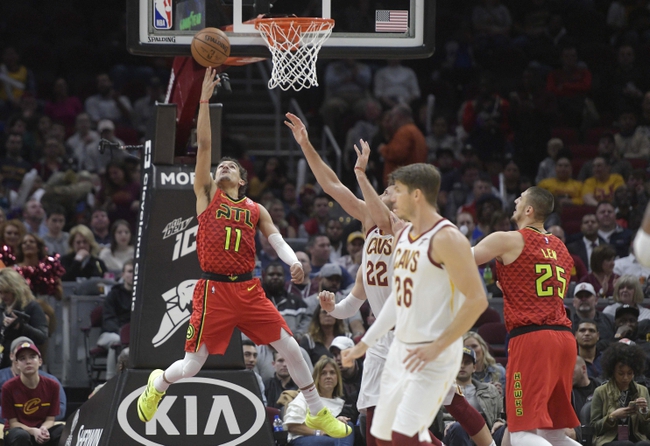 The Cleveland Cavaliers and Atlanta Hawks meet Saturday in NBA action at the Philips Arena.

It's not often you see the Atlanta Hawks as a favorite, but that just explains how bad the Cleveland Cavaliers have been this season. The Cavs are getting waxed nearly every time they take the floor and it doesn't help that some of their better players are sitting out for every little thing. The Atlanta Hawks are finding ways to win games and just beat the Minnesota Timberwolves last night as big underdogs. I'm not sure how long it lasts, but the Hawks are a more attractive option than the Cavs. I'll lay the reasonable chalk for obvious reasons.